Fasting Fridays for Our Nations

Export to Outlook or iCal (.ics) This is for those who would like to join in fasting on Fridays for your particular nation.  We will also be offering our rosary that day for these intentions.

Here in the U.S.A. we are doing this for an end to the wicked abortion "laws" being enacted in several states such as New York, Colorado, Oregon, New Mexico, Alaska and soon Vermont.  As if abortion in any moment of a pregnancy was not evil enough these states now allow for an infant to be murdered up to the minute of their birth at 9 months.

As well to ask God for the protection and success of our President and for the undoing of the wicked politicians rooted deep in all aspects of our country's government both in D.C. and all through the country in smaller areas who are corrupt to their core and seeking to make the U.S. a communist/socialist country.

Lastly we offer this fasting for the consecration of Russia and the conversion of sinners.

It is recommended that you find a fasting partner who resides in the same country as you do.  Please feel free to list your partner below.

"But Jesus taking him by the hand, lifted him up; and he arose. And when he was come into the house, his disciples secretly asked him: Why could not we cast him out? And He said to them: This kind can go out by nothing, but by prayer and fasting."    The Gospel according to St. Mark Ch. 9 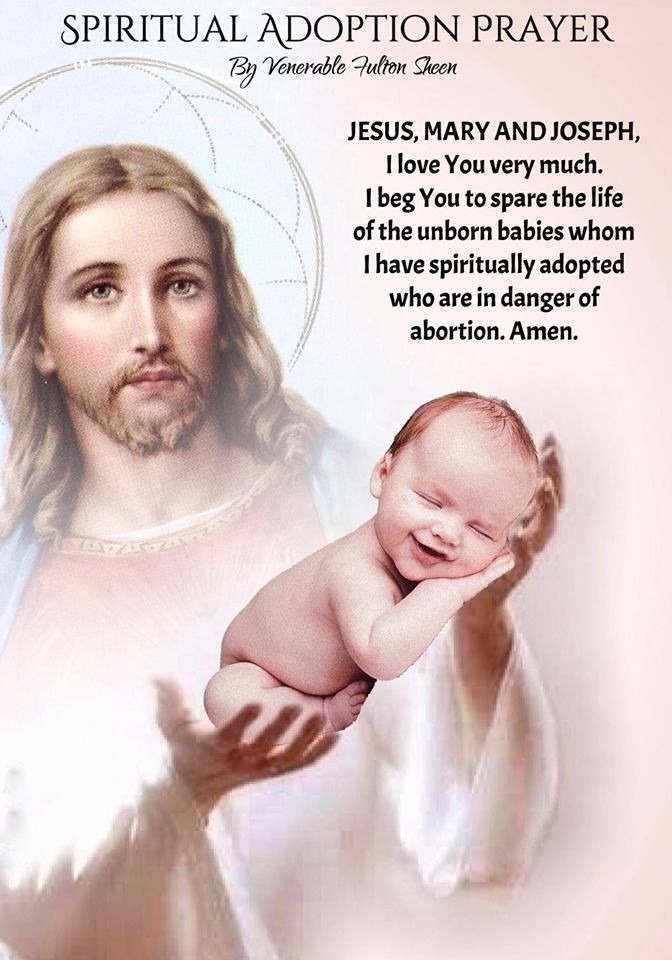 RSVP for Fasting Fridays for Our Nations to add comments! 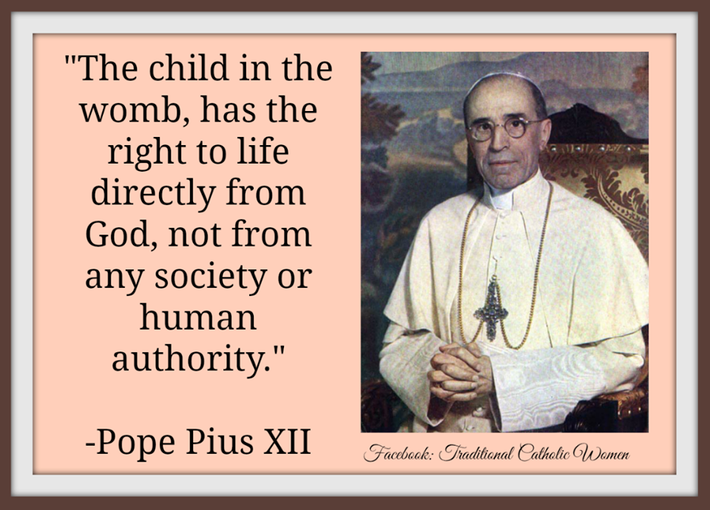